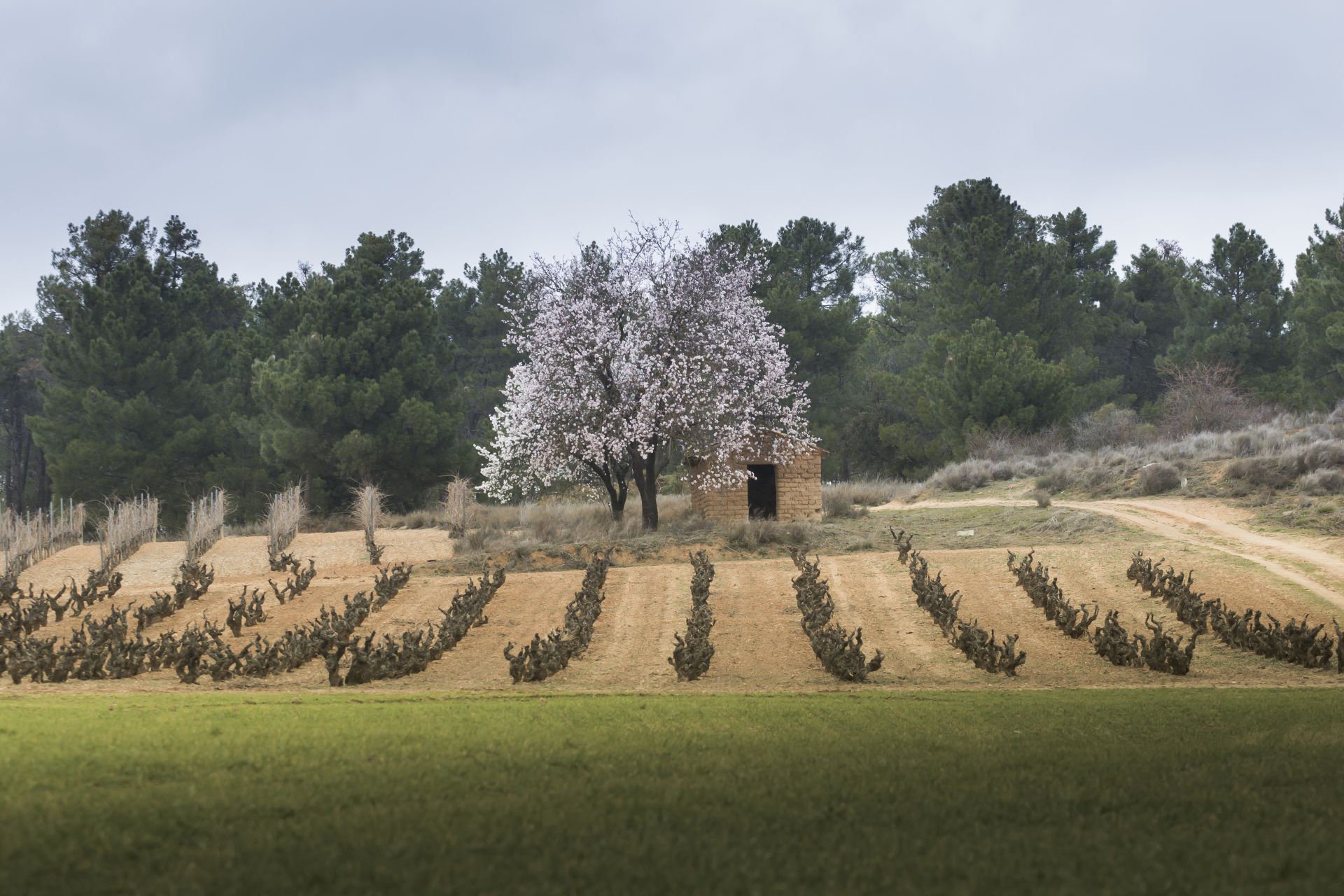 The character of a landscape

The keys of Corimbo’s model

The individualized and millimeter knowledge of each of our vineyards and their careful care allow us to adapt to their peculiarities. We know how to interpret their needs and get unique wines.

1. Our vineyards are located in the area of La Horra, Roa, Anguix, La Aguilera and Quintana del Pidio.

2. We work with old vineyards. They bring extraordinary qualities to our wines.

3. Tinta del País (Tempranillo), is the only variety we work with. It faithfully represents the character of our area.

4. We work with bush vines and we perform the classic pruning of the area.

5. We are committed to organic farming, our viticulture scrupulously respects the environment.

6. We carefully follow the evolution of each of the vineyards to determine the optimum harvest time of each.

7. Harvest in La Horra is done manually, respectfully and expertly. The crews collect the grapes - in 12 kilos crates - from the selected vineyards every day.

8. The grape is the true reflection of a landscape. It is a living being that captures even the smallest detail of its surroundings. 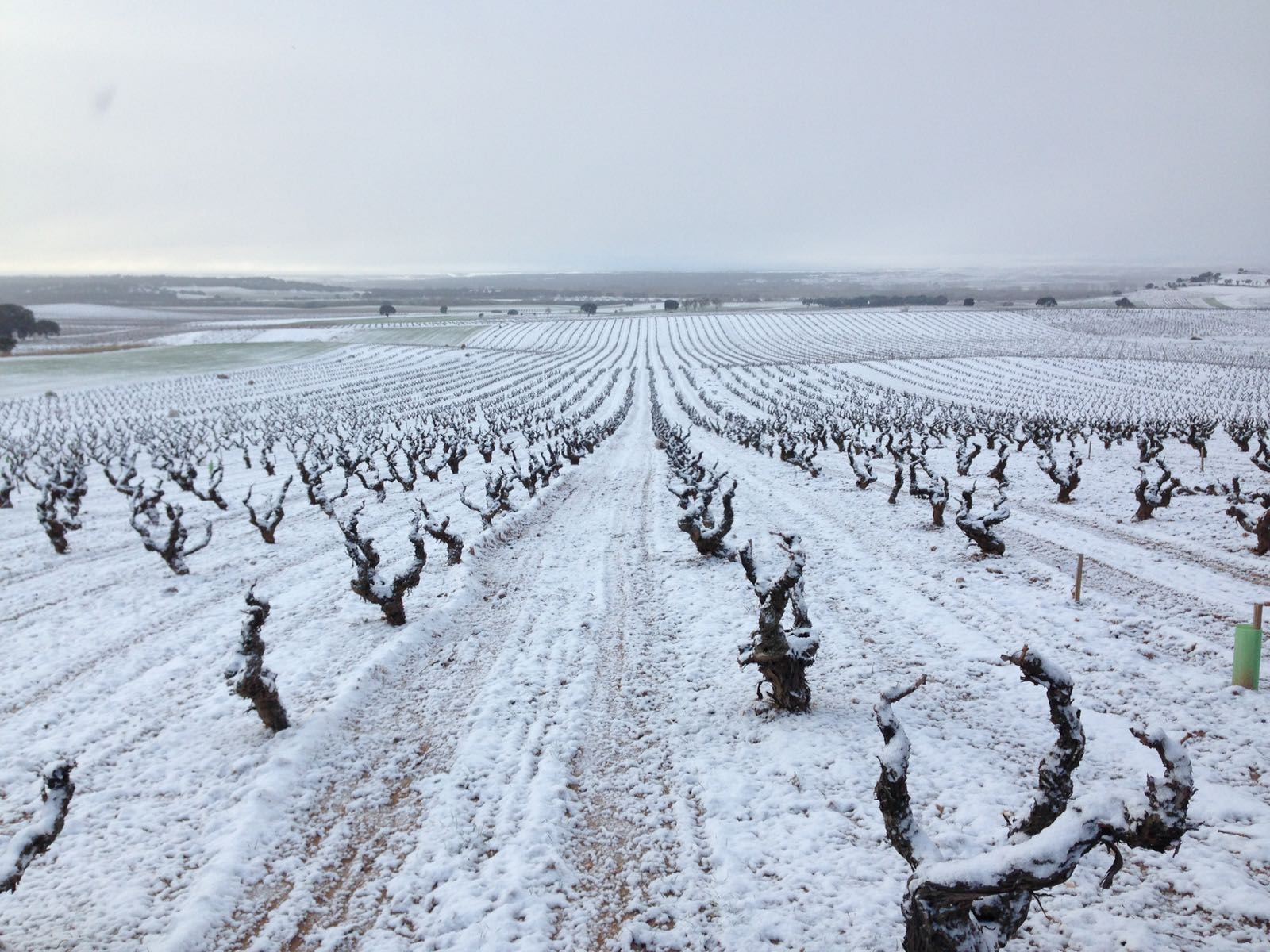 Ribera del Duero is located in the central-eastern area of the northern sub-plateau, divided longitudinally by the Duero River and with soils originated by tertiary deposits. With altitudes ranging from 700 to 900 meters and marked by a continental climate, very cold and long winters, as well as very hot summers. With thermal jumps between day and night of up to 20 degrees in September and 15 during the month of October, it results in an area sometimes extreme for the cultivation of the vine.

Our landscape is characterized by being located between 800 and 870 meters of altitude. It is a cooler area within the Douro riverbank and with a less extreme character, dominated by cold winters and not so hot summers. This allows us to concentrate more freshness on the wines allowing a good maturity of the tannins.

Rains are around 420 mm, concentrated between November and May. Our area is also dominated by gentle winds in the NE direction - channeled in the space between the Central System and the Urbión Peaks - and SO - cooler wind that comes from the high zones of the mentioned Urbión Peaks. The action of the winds in the area favors that the leaf and the cluster dry quickly after the rains.

Our soils are characterized by their great depth, dominated by sands in the most superficial layers, between which calcium concretions and fine clay horizons are interspersed. In depth there are usually clays and the root system deepens until reaching them, looking for the humidity so necessary in summer. In some of the plots, the surface area has high stony. This set of factors provide greater warmth to the ground, achieving a better maturity of the tannins with the freshness that characterizes our area.